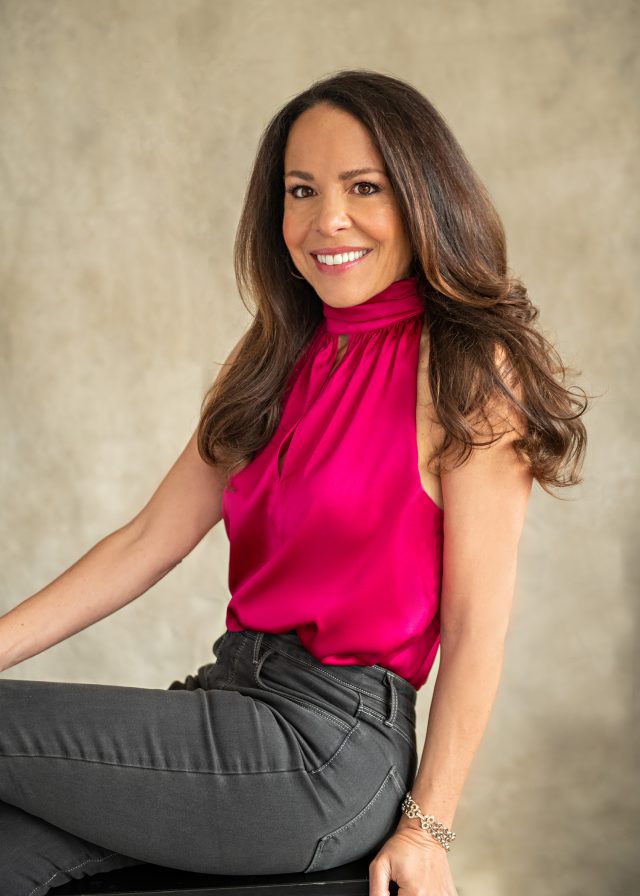 Lisa Barr is the award-winning author of WOMAN ON FIRE, THE UNBREAKABLES (Harper Perennial/HarperCollins), and the historical thriller FUGITIVE COLORS, which won the IPPY gold medal for “Best Literary Fiction 2014” and first prize at The Hollywood Film Festival (Opus Magnum Discovery Award).

Lisa also served as the editor and creator of the popular parenting blog GIRLilla Warfare: A Mom’s Guide to Surviving the Suburban Jungle. Her article entitled “Being Left Out Hurts: Moms, Stop ‘Social Engineering’” went viral, viewed and shared by nearly five million readers nationwide. She has been featured on Today, Good Morning America, Fox & Friends, and Australia TV for her work as an author, journalist, and blogger.

Earning her master’s degree from the Medill School of Journalism, Northwestern University, Lisa went on to serve as an editor/reporter for The Jerusalem Post, managing editor of Today’s Chicago Woman, managing editor of Moment magazine, and as an editor/reporter for the Chicago Sun-Times, for which she launched the newspaper’s first women’s section called “Lifestyles”.

Among the highlights of her career, Lisa covered the famous “handshake” between the late Israeli Prime Minister Yitzhak Rabin, the late PLO leader Yasser Arafat, and President Bill Clinton at the White House in 1993.

She lives in the Chicago area with her husband and their three daughters (aka: Drama Central).